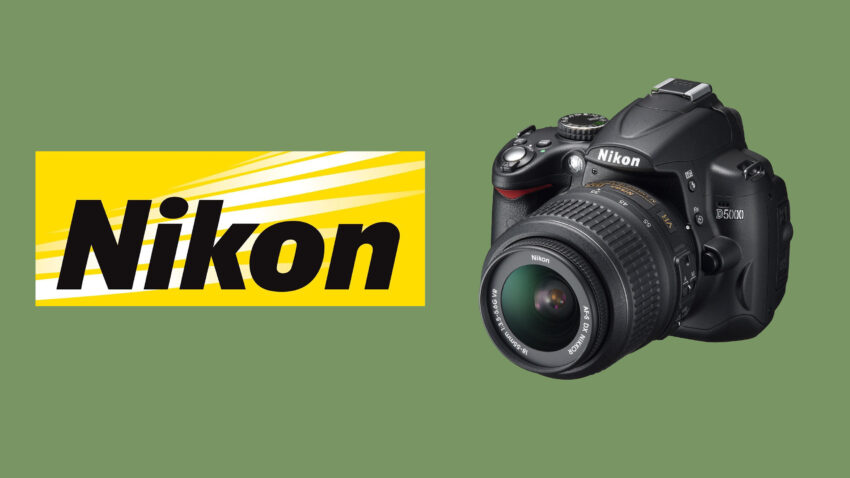 The late 2000s surge in DSLR sales caused all major manufacturers to release new models to appeal to a wider range of consumers. This has left many existing DSLR owners feeling confused and unsure about their next purchase. But for those who were new to DSLR photography, there was never a better time to jump in.

With so many options on the market, it was overwhelming to choose the right camera for you. At the time Nikon released its entry-level DSLR, the D5000, which aimed to cater to both first-time buyers and those looking to upgrade their existing entry-level models.

The D5000 was positioned above the D60 and below the D90, making it a versatile option for those who wanted a camera that offered more features than the D60 but doesn’t require the investment of a high-end model. It features a 12.9 megapixel DX-format CMOS sensor, 2.7″ tilt and swivel LCD monitor, movie capture at up to 720p 24 fps with mono sound, and live view with contrast-detect AF, face detection, and subject tracking. Additionally, it has a wide ISO range, 11 AF points with 3D tracking, and 4 frames per second continuous shooting.

But what truly set the D5000 apart is its extensive in-camera retouching options, including raw development and straightening. It also has a connector for an optional GPS unit, and a battery with increased capacity.

Overall, the Nikon D5000 is a great used option for those who are looking for a camera that offers more advanced features than the D60 but doesn’t require the investment of a high-end model.

It is a versatile camera that is perfect for those who are new to DSLR photography, as well as those who are looking to upgrade their existing entry-level models. With its range of advanced features and in-camera retouching options, the D5000 is sure to entice first-time DSLR buyers and existing owners alike.