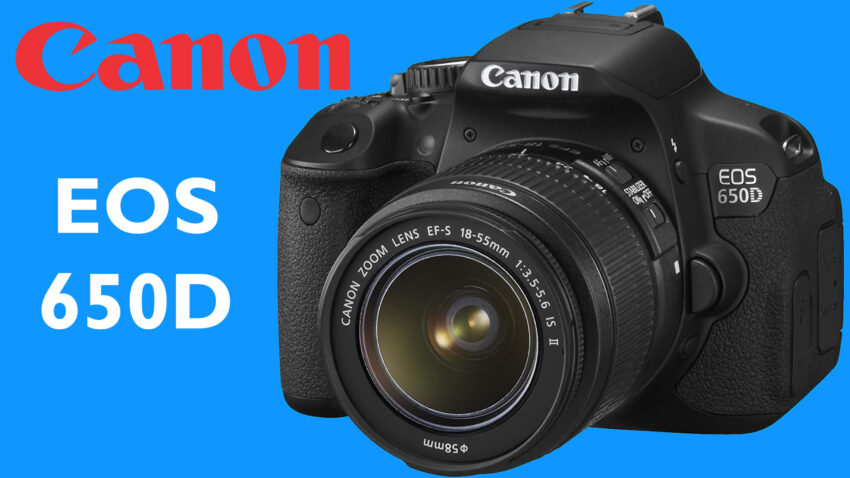 The camera has an 18-megapixel sensor like the Canon EOS 600D, but with some of the pixels dedicated to phase detection tools for its Live View and video mode Hybrid AF system. This allows the camera to focus automatically during video recording, a first for a Canon EOS camera.

To see my review on the Canon 650D click here.

1 thought on “Exploring the Canon 650D: A Review of its Features and Performance”